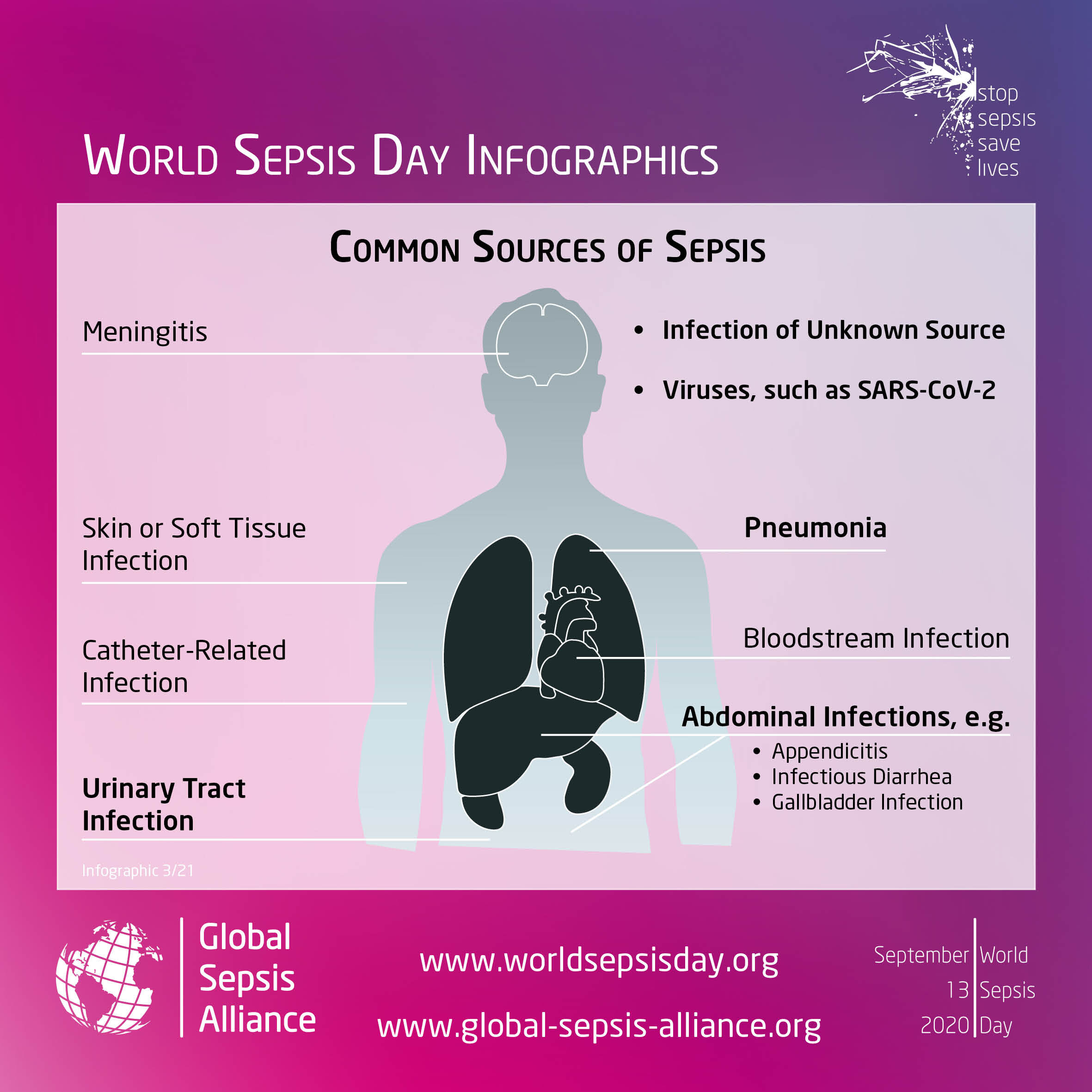 A life-threatening illness caused by your body’s response to an infection is referred to as sepsis. Sepsis develops when the chemicals in the immune system release into the bloodstream to fight an infection cause inflammation throughout the entire body instead.

What are the symptoms of sepsis?

There are three stages of sepsis:

Sepsis can happen while you’re still in the hospital recovering from a procedure. It’s important to seek immediate medical attention if you have any of the below symptoms. The earlier you seek treatment, the greater your chances of survival.

Symptoms of sepsis include:

You must have two of these symptoms before a doctor can diagnose sepsis.

Severe sepsis occurs when there’s organ failure. You must have one or more of the following signs to be diagnosed with severe sepsis:

Symptoms of septic shock include;

The serious effects of sepsis
Sepsis is a life-threatening illness. The illness ranges from mild to severe. It is easy to get better in mild cases. Having a case of severe sepsis increases your risk of a future infection. Severe sepsis or septic shock can also cause complications. Small blood clots can form throughout your body. These clots block the flow of blood and oxygen to vital organs and other parts of your body. This increases the risk of organ failure and tissue death (gangrene).
What causes sepsis?

Any infection can trigger sepsis, but the following types of infections are more likely to cause sepsis:

According to the National Institute of General Medical Sciences, the number of sepsis cases in the United States increases every year. Possible reasons for the increase include:

Who is at risk for sepsis?

Although some people have a higher risk of infection, anyone can get sepsis. People who are at risk include:

Neonatal sepsis is when your baby gets a blood infection within the first month of life. Neonatal sepsis is classified based on the timing of the infection, according to whether the infection was contracted during the birth process or after birth. This helps the doctor decide what kind of treatment to administer. Low birth weight and premature babies are more susceptible to late-onset sepsis because their immune systems are immature. Some signs include:

Neonatal sepsis is still a leading cause of infant death, but with early diagnosis and treatment, the baby will recover completely and have no other problems. With maternal universal screening and proper neonatal testing, the risk of neonatal sepsis has decreased significantly.

Due to immune weakening with age the possibilities of getting sepsis also increases. Chronic illness, such as diabetes, kidney disease, cancer, high blood pressure, and HIV, are commonly found with those who have sepsis. The most common types of infections to cause sepsis in seniors are respiratory like pneumonia or genitourinary like a urinary tract infection. Other infections can come with infected skin due to pressure sores or skin tearing. While these infections might not be noticed for a while, confusion or disorientation is a common symptom to look for when identifying infection in seniors.

How is sepsis diagnosed?

If you have symptoms of sepsis, other tests must be carried out to determine how severe the problem is. One of the first tests is a blood test. Your blood is checked for complications like:

Depending on your symptoms and the results of your blood test, Other tests might be considered. Those tests include;

If the infection source is not determined by the tests internal view of your body is recommended. This includes;

There are two tools or sets of criteria, that are used to determine the severity of your condition. One is the systemic inflammatory response syndrome (SIRS). SIRS is defined when you meet two or more of the following criteria:

Another tool is the quick sequential organ failure assessment (qSOFA). It uses the results of three criteria:

A positive qSOFA is determined if two or more of the above measurements are abnormal. Some physicians prefer using qSOFA because unlike the SIRS criteria, qSOFA doesn’t require laboratory tests. The results of either of these assessments will help your doctor determine care.

How is sepsis treated? 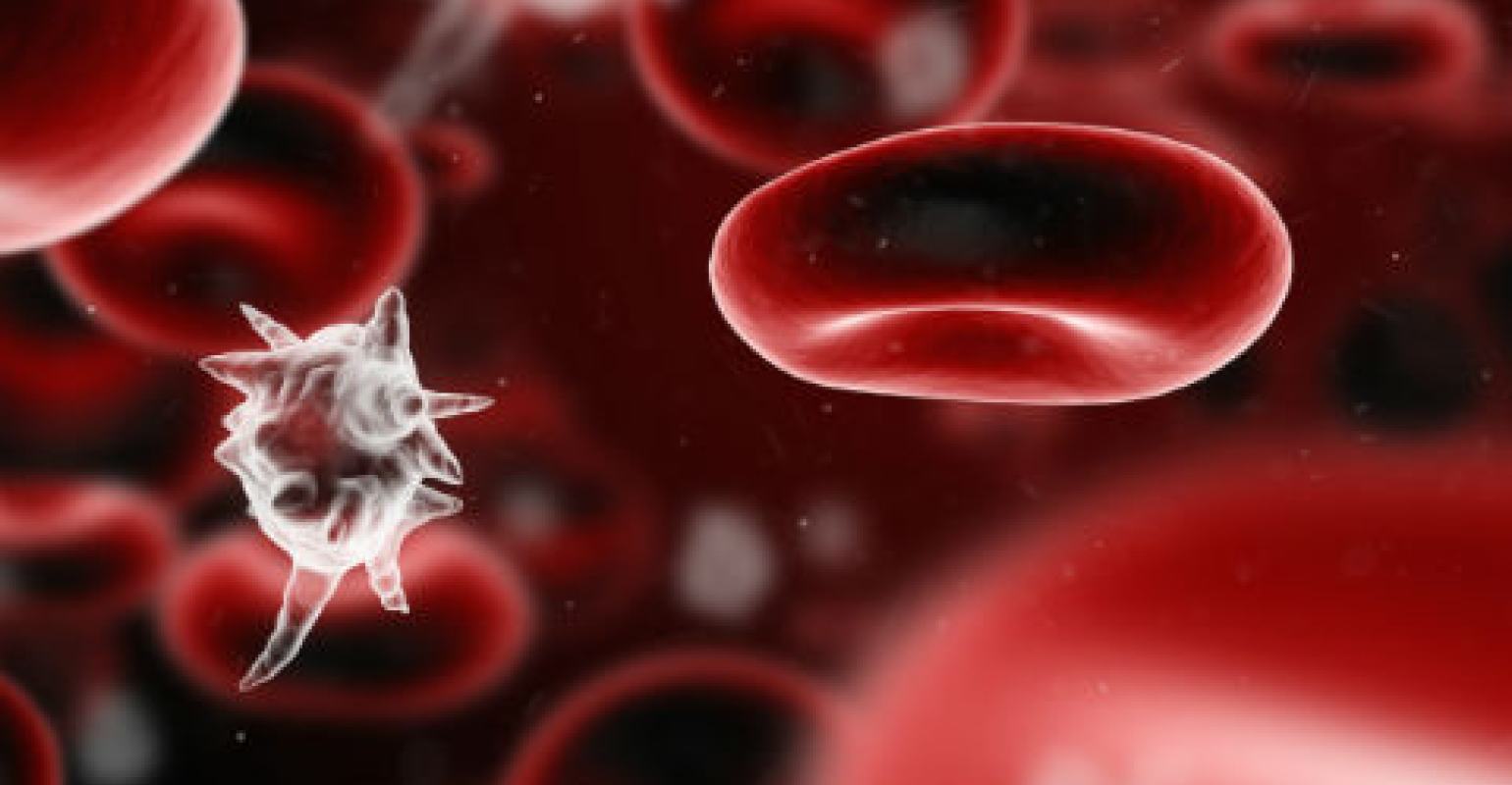 Sepsis can quickly progress to septic shock and death if it’s left untreated. Some Doctors medications used to treat sepsis, include;

Severe sepsis may also require large amounts of IV fluids and a respirator for breathing. Dialysis might be necessary if the kidneys are affected. Kidneys help filter harmful wastes, salt, and excess water from the blood. In dialysis, a machine performs these functions. In some cases, surgery may be needed to remove the source of infection. This includes draining a pus-filled abscess or removing infected tissue.

Can you recover from sepsis?

Your recovery from sepsis depends on the severity of your condition and any preexisting conditions you might have. Many people who survive will recover completely. However, others will report lasting effects. The UK Sepsis Trust says it can take up to 18 months before survivors start to feel like their normal self. The Sepsis Alliance says that around 50 percent of sepsis survivors deal with post-sepsis syndrome (PSS). The alliance says this condition includes long-term effects such as:

Severe cases of sepsis can lead to death.

Taking steps to prevent the spread of infection can reduce your risk of developing sepsis. These include:

Sepsis is a medical emergency. The infection spreads very quickly. Sepsis has no symptoms, but rather it has a combination of symptoms. Seek immediate medical attention when you experience sepsis symptoms.