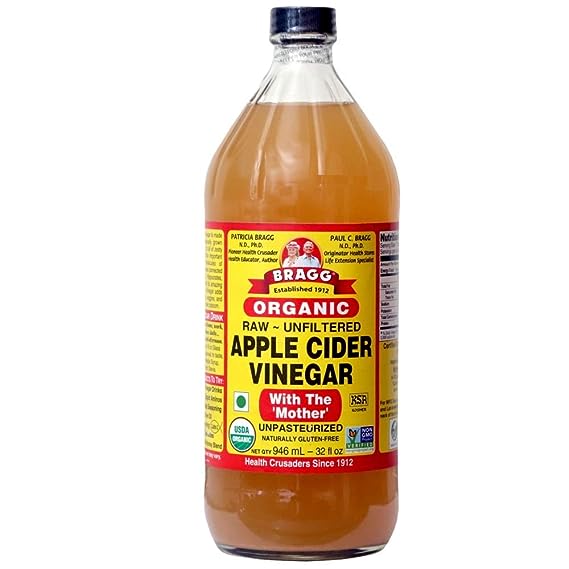 What Is Apple Cider Vinegar?

Apple cider vinegar is mostly apple juice, but adding yeast turns the sugar in the juice into alcohol. This is a process called fermentation. Bacteria turn the alcohol into acetic acid. That’s what gives vinegar its sour taste and strong smell.

Apple cider vinegar has a long history as a home remedy, used to treat things like sore throat and varicose veins. There isn’t much science to support the claims. But in recent years, some researchers have been taking a closer look at apple cider vinegar and its possible benefits.

Vinegar is used in cooking, baking, and salad dressings and as a preservative. There’s a lot of acid in it, so drinking vinegar straight isn’t recommended. It can cause problems, like eroding the enamel of your teeth, if you get too much.

Vinegar has been used as a remedy for centuries. The ancient Greeks treated wounds with it. In recent years, people have explored apple cider vinegar as a way to lose weight, improve heart health, and even treat dandruff.

Research doesn’t back most of these claims. But some studies have found that the acetic acid may help with a variety of conditions: 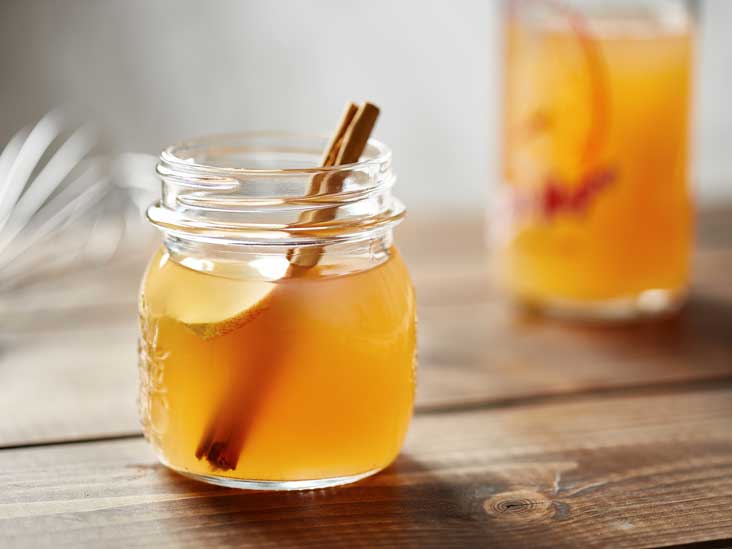 A lot of apple cider vinegar can damage your teeth, hurt your throat, and upset your stomach. This is due to the high acidity. In addition, the things listed below are also possible;